I really liked this writing prompt from Writer’s Digest. I believe it may have arrived in a recent email. I thought it would be a good way to play with one of my characters just a little bit.

Tell a story in a unique form. It can borrow the format of a question & answer session, the writing on the back of a cereal box, shopping list, job application, business profit and loss statement, recipe, etc. The key here is getting creative.

to be a character in the upcoming novel, Once Upon a Time in Iowa
starting immediately

Messer, Jesse born February 16, 1847
currently working on the railroad and laying my head where the tracks take me

I was educated by the school of life. I’m a hard worker and a fast learner.

As a boy and young man, I picked up jobs where I could and helped to support my mother and siblings. I fought as a private in the 1st Nebraska Veteran Cavalry Battalion for the Union.
I’ve swung hammer as a blacksmith on the railroad and helped to lay track along the way.

William Hecox, the brother of the lovely Mary Cardelia Hecox (beautiful heroine of Once Upon a Time in Iowa), can vouch for my character as a man, though I doubt my own worthiness to fall at the feet of the aforementioned Mary Cardelia. Still, I’d relish the opportunity to try to catch her eye.

I attest to the truthfulness of this application and welcome the opportunity to appear in Once Upon a Time in Iowa.

I’ll admit, it felt a little silly writing from this perspective. It is all information that I knew about Jesse. That’s the great thing about these characters being based on real people. I don’t have to make up their backstory, they already have a rich one if only I can just dig it out.
[read more: How a fruit farm became the setting…]

On the other side of things, I was hearing Jesse in my head. Even the parts I erased, I could hear him thinking them, erasing them, rewriting them. I could almost hear the scrape, scrape, scrape of the eraser [discovered 1770, attached to pencil in 1858] as he changed his mind.

It’s a lighthearted way to play around in the character’s head, hearing how their thought process might work. I’m considering using this writing prompt again with some of the other characters. I will probably choose a different writing style than job application for each of them.

One thought on “shake things up a bit”

Buy me a Coffee 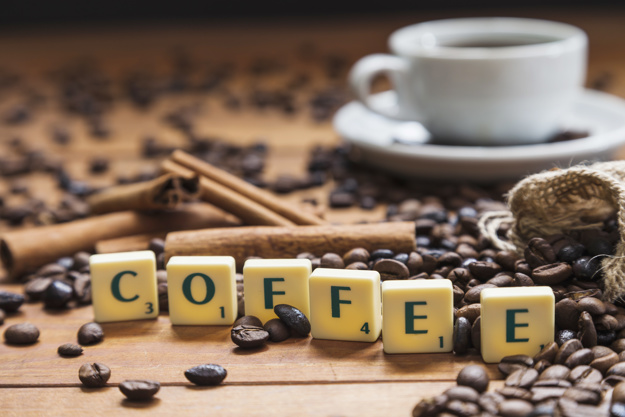 Send $5 to buy me a (virtual) coffee to give me a boost while I am writing. *Coffee photo created by freepik*