Clark and I are on vacation this week. We’re getting paid to do whatever we feel like being up to all week.

Mostly, I plan on spending my time off writing. I have so many short stories that need cleaning up. I’ve got to choose the next one for Patreon. And, of course, I intend to work on Once Upon a Time in Iowa. I’m actually doing more rewriting than writing for that these days.

I got my tetanus booster today, and I’m so much more sore and tender than I remember from last decade’s shot. Still, I wanted to cook for my family while I’m home because I do it so rarely these days. Earlier, Clark pan seared some pork chops, and I made my cilantro lime rice because I’ve been craving it.

For dessert, I threw together this apple dump cake crumble. I love dump cakes because there isn’t a lot of work to them. The slow cooker is hands off, and there’s no need to turn on the oven.

Spray inside of a 4 quart slow cooker generously with cooking spray.

Crumble the cake mixture over top of the apple mixture. Be sure to cover evenly.

Top with paper towel and lid.

Cook on low about three and a half hours or until it goldens. (Times will vary from slow cooker to slow cooker)

We ate it warm with a glass of milk. I’m sure it would be delicious with a little vanilla ice cream or whipped topping, as well. 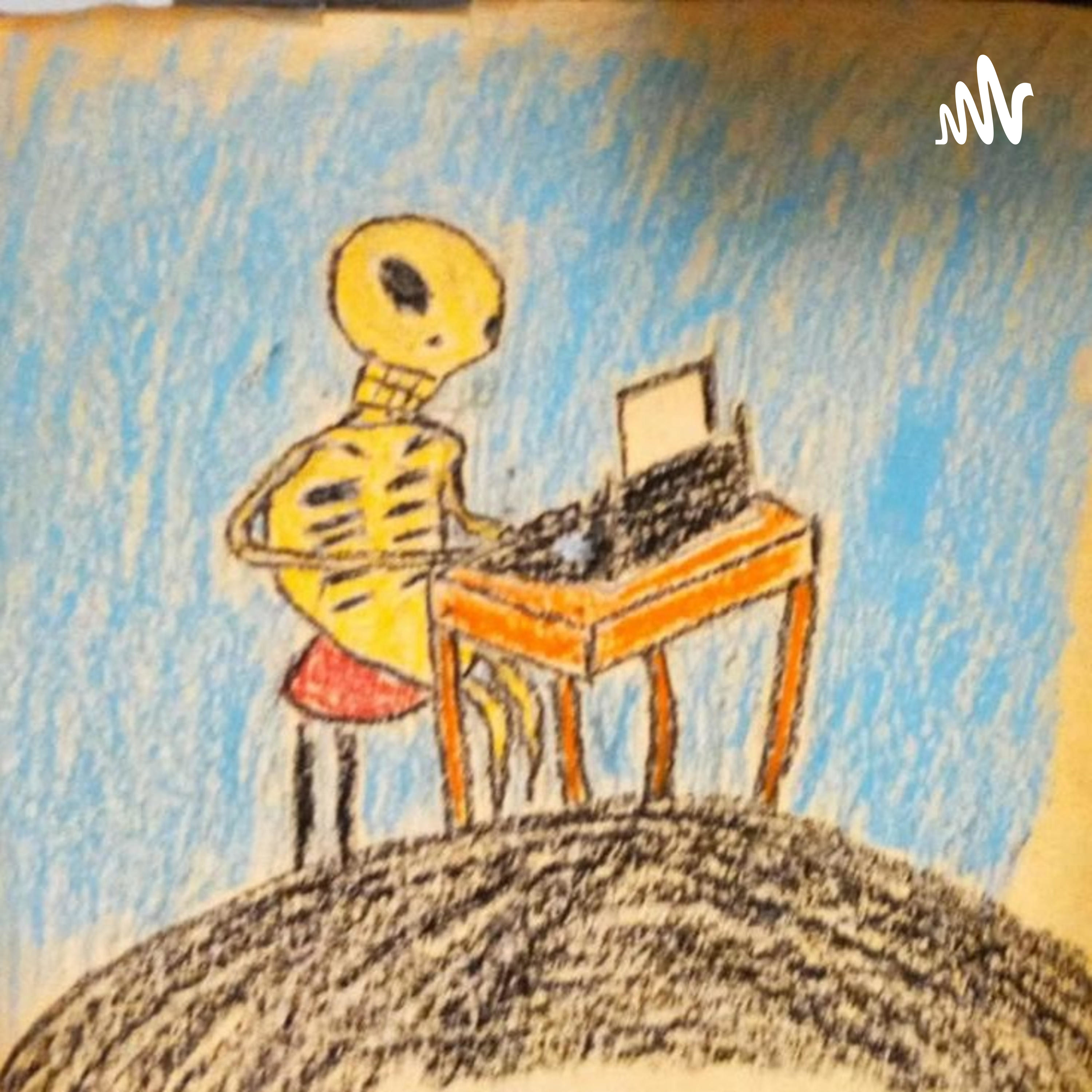